Having booked a 5am train to Jaipur, we were up and out of the hotel by 4am trying to catch a TukTuk to the station. Fortunately, even at that time in the morning, there are a few around so we still managed to get one at a reasonable price. Once at the station, there was a massive thunder storm – as the rain pounded on the metal roof we couldn’t hear a thing! It was so intense and reminded me of the thunderstorms we used to having when I went camping as a kid in Montalivet. Once on the train, we both had a little nap followed by the weirdest coffee I’ve ever drunk in my life!! I thought the vendor was saying ‘Chai… Coffee’ but what we was actually saying was ‘Chai coffee’. Tea flavoured coffee!?!? A taste experience that may not be repeated!!

Managed to navigate the streets to find our hotel and have a rest for a bit! Decided not to do any sightseeing today but headed instead to the local cinema to watch a Bollywood film!

Went to the Raj Mandir Cinema which is, apparently, the number-one Hindi cinema in India. It had an Art Deco / Art Nouveau interior and certainly not what we expected based on the garish exterior!!

Watched the film ‘Shaandaar’ – in Hindi, no subtitles! Fortunately, the storyline was easy enough to follow and there was even the occasional line in English. The film is about a love triangle between Alia and Jagjinder Joginder (JJ) and Bipin (Alia’s father). Bipin believes there’s no guy that will be good enough for his daughter while Alia is a dreamer and JJ is a doer, he can make anything happen! And for obvious reasons Bipin hates JJ. The story of Alia, JJ and Bipin happens during the chaotic and lavish arranged marriage of Alia’s sister to a man only interested in money and his 6-pack. There were lots of semi-nude men and three high dance numbers!! A very different cinema experience to the UK. Lots of shouting at the screen, whooping, cheering and an interval. Also, no intimacy displayed by the main characters – just hinted at – Very Jane Austen but Bollywood style!!! 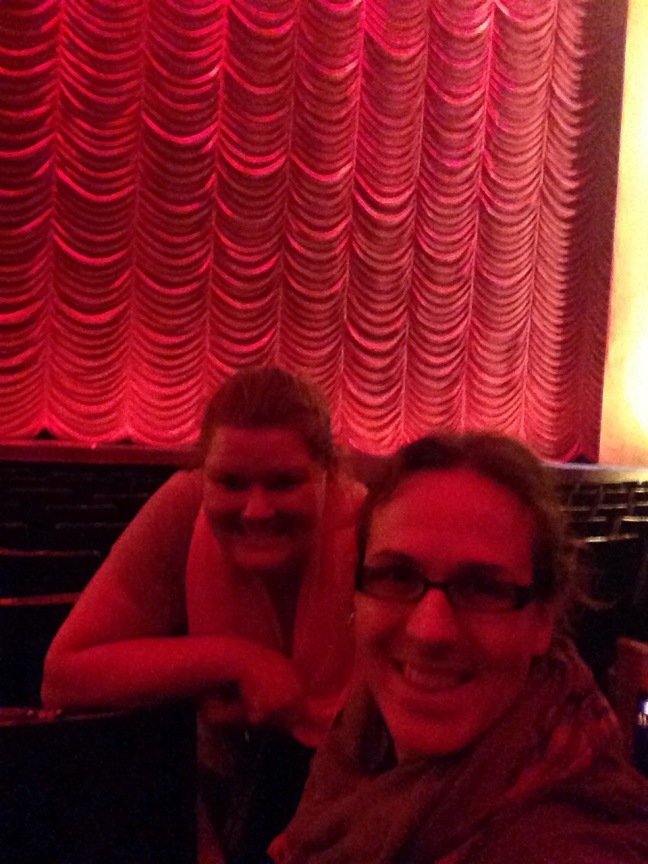 As we left the cinema, it was obvious that there had been a massive storm – massive puddles of water covered the road. Spent a significant period of time trying to avoid the puddles (Indian roads aren’t the cleanest when dry!) and the traffic, which was doing the same thing! Chilling out watching TV and reading this evening.