Having been woken up at 3am by Jayne and her mosquito murdering mission and again at 6am when she left for the dive centre, I spent the morning moping – sulking badly cause I couldn’t go scuba diving!! Breakfast was served to the room as I watched crap TV and read my guide book for the Maldives, which didn’t help my mood, as all it talks about is the stuff you can see underwater! 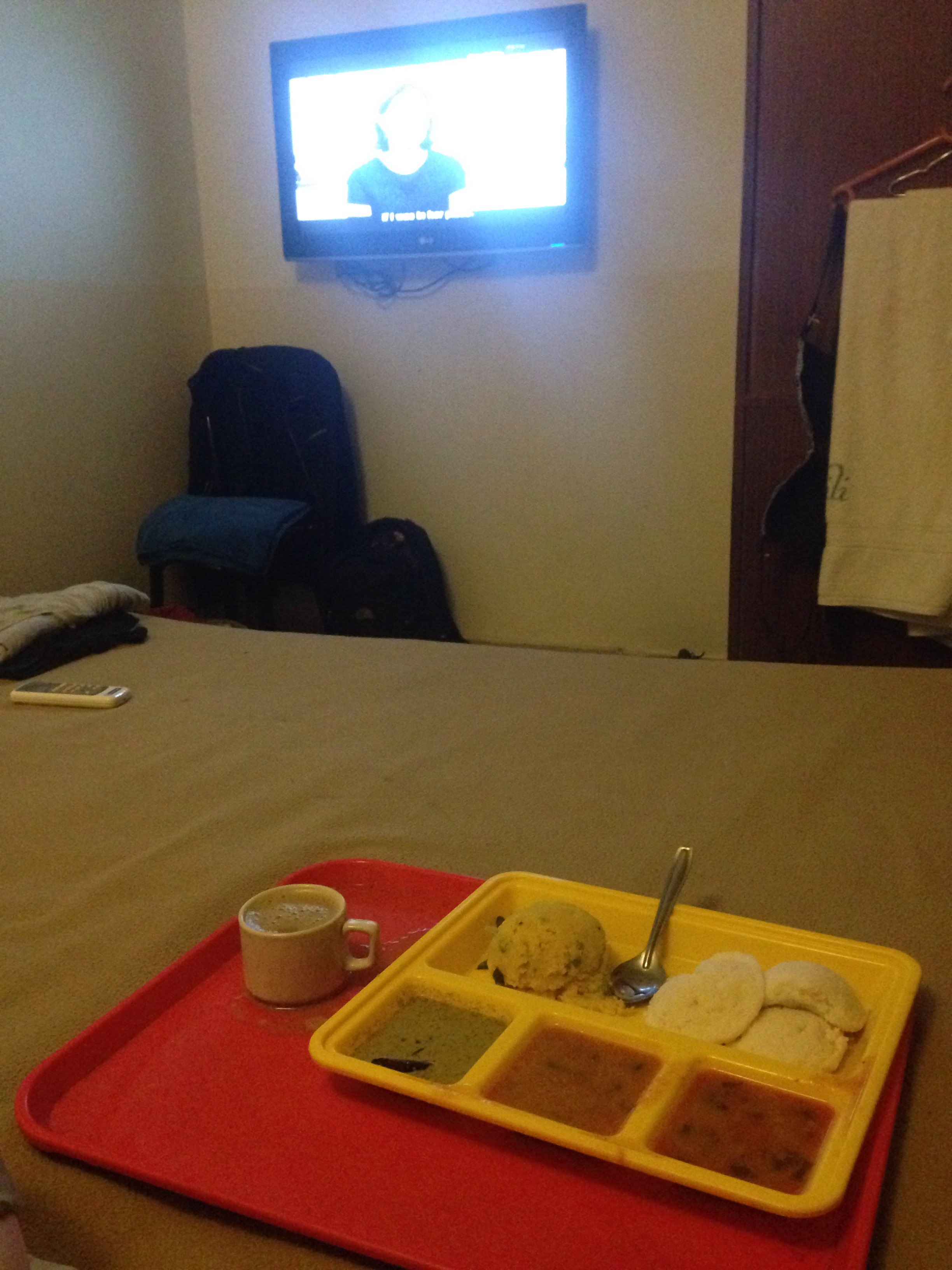 Left for the dive centre to meet Jayne when she finished her days diving at midday. Fast forward two hours and I was still sat in the dive centre waiting for my darling wife to return… Surrounded by dive equipment and video footage of various local dive sites on continuous loop, I feel I deserve an award for not smacking anyone with the pink scubapro seawing nova fin that I spent the last two hours admiring!!! However, the minute I saw Jayne’s face I couldn’t be angry anymore. She looked like a five-year-old on Christmas Day with a new bike!! She practically bounced into the shop, stopping to give me her bag before disappearing to the toilet. She then helped the team unload the van and put away equipment (always the instructor, never the paying guest!). I had a look through the photos she had taken during her three dives whilst she chatted to various people, getting tips for whale watching and dive sites in Sri Lanka. By the time she was ready to leave, it was nearly 3pm and any plans we had of going to the Botanical gardens (which closed at 5pm) went out the window. Wandered through the back streets whilst Jayne giddily told me about her day as we tried to find somewhere open to get something to eat. Having walked past several closed cafes, Jayne clearly needed to eat something so we headed into KFC (again!!). After eating, we decided to just stroll slowly back to the hotel as there wasn’t much else to do in Pondi except walk along the beach, which we had done yesterday. Used the time back at the hotel to fully take advantage of the cable TV and relatively strong wifi. The film channel showed ‘Scream 4’, ‘Dracula Untold’ and ‘Independence Day’ so we had those films on in the background as we ordered room service, tried to work out which third island to visit in the Maldives and book accommodation.