Let’s just say we had breakfast of jam sandwiches and tuna & tomato sandwiches, without the nasty coffee and were ‘escorted’ to the ferry lest we cause the owner any more trouble. He got on the direct private ferry, so we opted for the public ferry that would stop at other islands new route. With only a longer journey time of 30mins, less price and health & safety taken in to account (when the boat is full he left, unlike the private ferry piling people on to the ferry roof) we were on our way back to Malé. Who knows, we might be seeing it again some day.

It was reassuring to see that even the locals were finding it unbearably hot this morning. The sweat was dripping off everyone and quite a few were passed out on the bench in front, not able to stay awake with the heat and swaying of the boat. We were relieved to be on firm ground and trudged up our new route to the hotel, making good time and not melting in to a puddle along the way. We were however far too early to check in.
So, off we went exploring the touristy shopping district and looking for an electric toothbrush for our next guest house owner. If you ask if you can get them anything, be prepared to get random requests. Thus it was that we had a cola flavoured coconut drink – that was liking eating a cola bottle -and a delicious pineapple coconut drink with cheesy bread and onion & garlic broad beans for lunch in the plastic flower garden. 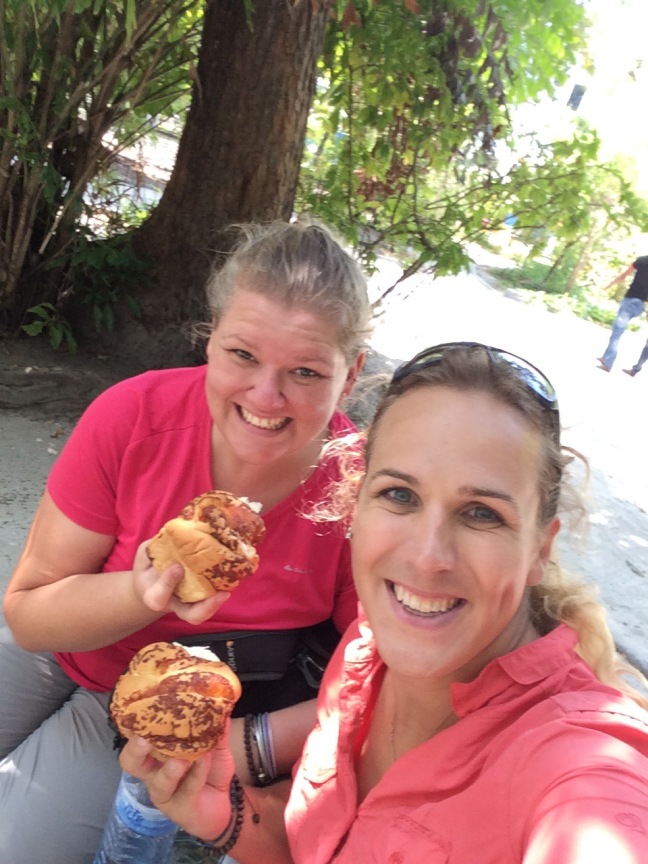 We emailed our next guest house with our limited findings of toothbrush options and were now off again to purchase a pink Colgate toothbrush no less and to continue on and get our ferry tickets for tomorrow. It would seem that one cannot purchase the tickets until the ticket book has been delivered from the ferry itself when it arrives. Maybe in this way are they able to count how many passengers they have sold tickets to??

Katherine Skyped Clare for a bit while I attempted to edit the shark feeding frenzy video, with absolutely no luck. I (we) will have to figure out how to get it trimmed and online for people to see. Giving up, we went food shopping for the next few days. Fresh fruit and veg, understandingly, is very expensive and nearly all of it is imported. But, we have a chance to cook for ourselves and garlic paste from a jar does not go with everything no matter how much it is argued. 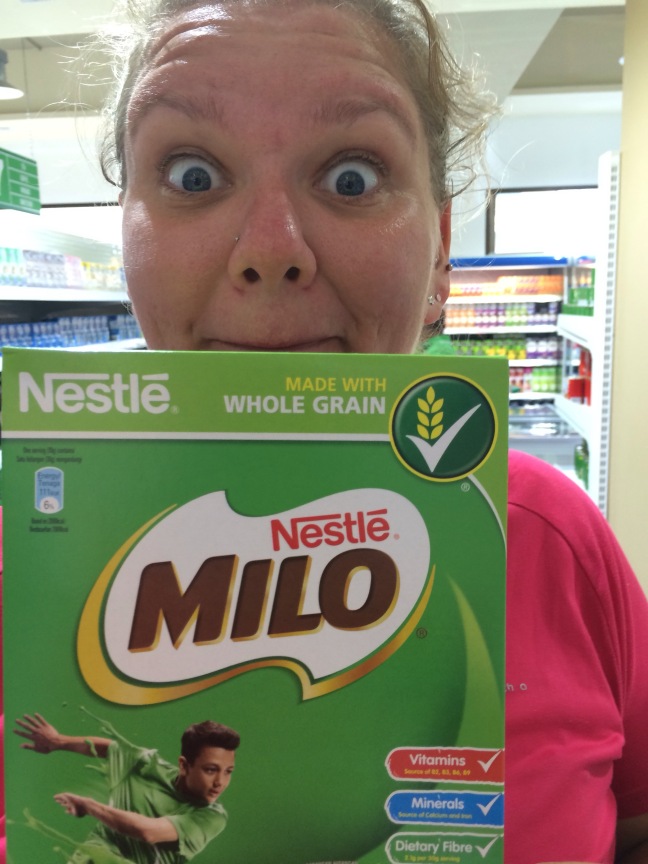 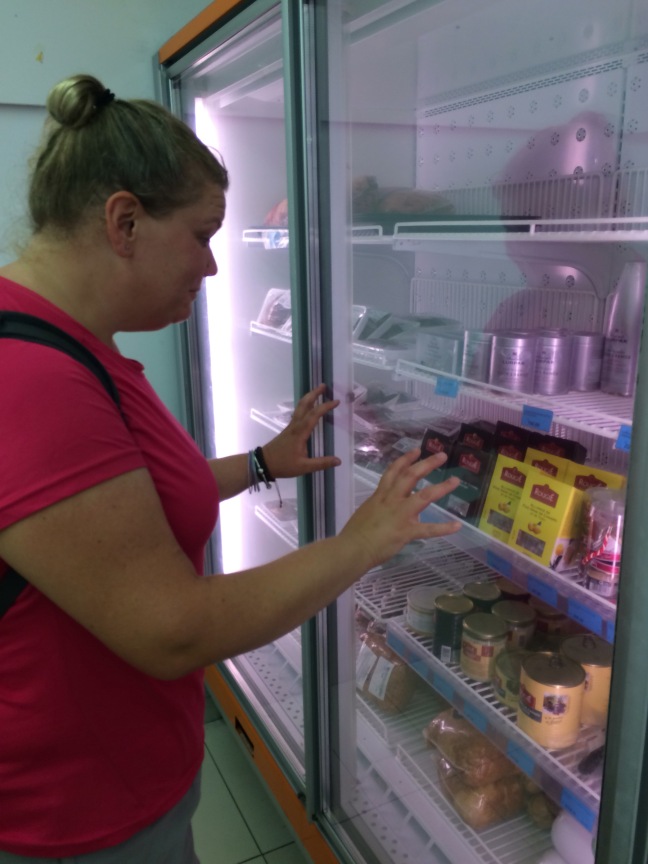 Supplies in order, trail wallet decimated by the cost of Malé again, we had chicken wraps and Holsten fruit beer for dinner while watching X-Men. Hopefully a good nights sleep as it’s an early start and a long journey tomorrow.