Managed to get about three hours (light) sleep before waking up to the annoying girl shuffling around in her sleep next to me. Unable to get any more shut-eye, I watched the sun rise through the tinted windows of the plane and read my book as the air stewards gradually began waking people up in preparation for landing. Having arrived on time, I sailed through Australian immigration although, disappointingly, no visa stamp in my passport… Having watched ‘Border Control’ back in the UK, I was incredibly excited to see signs saying that they were filming for the new series. Having also seen the Australian customs be extremely tough on the TV show with imported items, I declared my Toblerone chocolate and my shoes (that may or may not have had traces of Nepalese dirt on them) on my immigration form. Directed to lane number 2 after picking up my bag to be searched by the guard only to be laughed at when I explained my food item was a chocolate bar and my shoes had already been cleaned. So, I clearly won’t be on an episode of ‘Border Control’ but at least I’d declared everything properly – it is their problem now if my Toblerone bar is harbouring some unknown virus… As I walked through the exit doors looking for Tracey, I suddenly saw a huge sign saying ‘Ninja’ running towards me. A stranger spotted it first, stating ‘that’s a big sign!’ as I said ‘it’s mine!’ before running to give Tracey a massive hug.

Had a coffee at the airport and finding out that Jayne had just arrived in Cologne, Tracey and I chatted non stop. So much so, that it took us forever to leave the airport car park as we kept getting distracted and confused following the random ‘exit’ signs. Slightly disappointed by the lack of kangaroos on the road (which looks very similar to the Irish countryside), it suddenly dawned on me that I was in Australia! The furthest away I have ever been from home… EVER! Chatted the 2 hour drive to Shepperton away, looking through my ‘welcome to Australia’ gift pack and, in what seemed like minutes, we were parked up outside the house. Met the absolutely huge, but gentle, Chilli and had some lunch (ah, cheese! I have missed you so much!!) before heading out for a car tour around town. 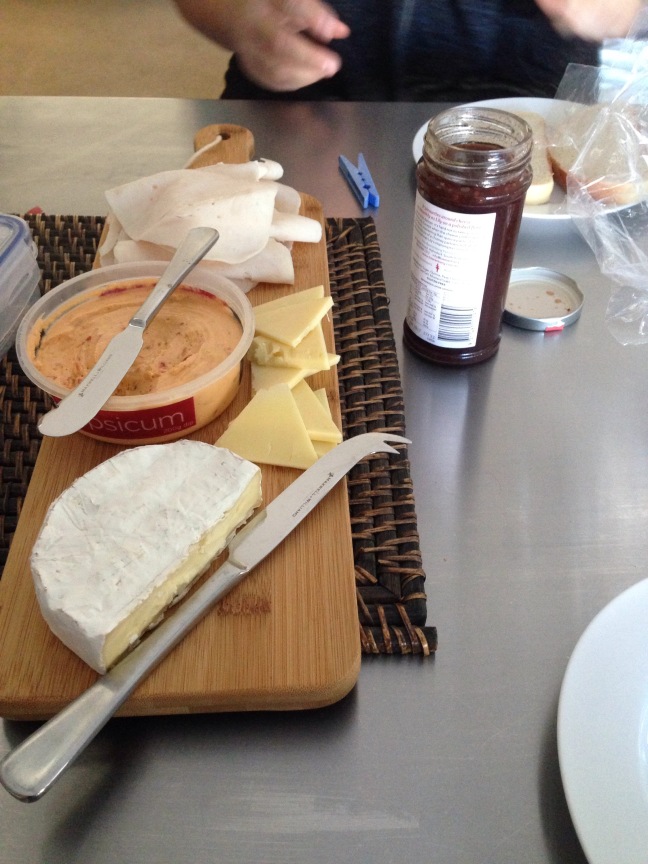 Had a cup of coffee around Tracey’s parents house (sampling her dads home made saki – it’s delicious but potent!) before coming back to the house to have a shower and get into my new fleecy pyjamas (thanks Tracey!).

Spent the rest of the evening eating cheese, drinking wine, watching movies and catching up. Feels weird to finally be here in Australia but equally feels like I’ve been here forever. 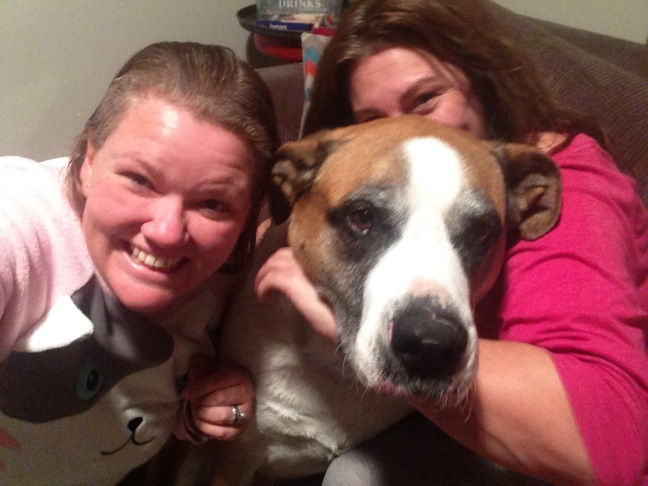 Missing Jayne so much – can’t what till she gets here. 20 days to go!