They say that a day not spent in Kerry is a day wasted. I’d kind of agree with them. Of the 5 peninsulas of the South West coast of Ireland I think it’s by far the nicest and it has always held a special place in my heart. Lacking the forest areas of the Iveragh peninsula, An Corca Dhuibhna makes up for it with hills, beaches, good pubs, lively music, excellent restaurants, incredible views, and a host of other reasons to satisfy the most adventurous or worldly travelled individuals.

So when we surfaced we said we’d tackle a life long challenge- to summit Cnoc Bréanainn (Mount Brandon). The mountain is perpetually covered in clouds and mist and one has to grin and bear it and hope for a bit of luck to reach the top. My dad has turned back twice, quite sensibly, but today we had a good feeling about it and lo and behold, we made it. Following the white marker posts up the hill, passing the 14 stations of the cross we made it up despite the blistering cold, howling wind and frequent moment of ‘oh shit, where’s the next marker gone!’ We only had a downpour of rain about 15mins away from the car park at the end of the hike and with only one slip soon into the descent it was a relatively easy climb and quite enjoyable. We were even rewarded with some stunning views over to An Fear Marbh (The Dead Man) and An Thrí Deirfúir (The Three Sisters – although funnily enough, the three headlands are named Binn Hanraí, An Bhinn Mheánach and Binn Diarmada – translating as Henry, Middle and Dermot, all masculine).

A quick change of shoes and socks out of the wet stuff, we headed in to Dingle before shops and cafes closed. Mam and Dad went wandering around visiting gift shops while I headed straight to Strawberry Beds opposite the church on Green Street. Nuala Moore runs and owns the shop and I haven’t seen her for almost 8years when she came to Cork to bring her dog to the veterinary hospital for a cataract operation. The golden lab, Hayley, lived another 4years as a working dog bringing comfort and companionship to the sick and residents of the hospital.

Nuala and I met at my PADI IDC, down in Waterworld, Castlegregory. She aided Sandra Fitzgibbon in my Instructor Development Course and it goes without saying that I passed my Instructor Examination. Anyway, met up with Nuala and she showed me all her medals and trophies from this year alone, competing in Ice Swimming championships all over the world. She was also showing me photos of a Skype phone call she had that morning to officers in the Russian navy, discussing hypothermia. My parents turned up and we all watched a few videos she made as part of the relay swim of the Bering Strait swim a few years ago between Russia and Alaska. Plus, it was 10years ago to the day that she was part of the relay team that swam around Ireland. An inspirational woman, it was great to see her if only briefly.

I remember when I used to come down to Dingle and help with the Food Festival – as part of my MSc – which is apparently now a massive event. Over the years it has grown and the shops, cafes and restaurants selling food and quality products has rocketed. Can’t complain, the coffee and gluten free cake around the corner were amazing. The service in the supermarket however has diminished and I had to complain to the girl at the till at them trying to cheat me out of twice the price of the product and not refunding my money. But, we got it sorted, ordered a Chinese and headed back to enjoy it with a Ginger beer and a weird Lemon beer I got at Lidl. 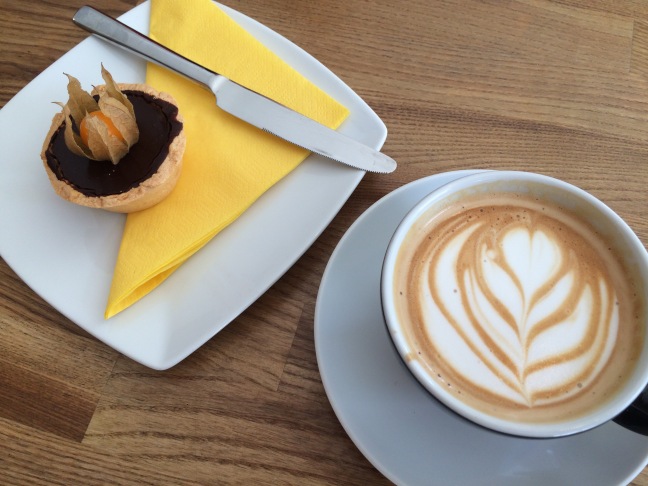 With such a stretch to the evenings at this time of year we took Griz out again and went to An Trá and did a bit of rock pool exploring. Drove around for a bit, taking loads of photos, before finally heading homeward. Enjoying a nice warm shower, I crashed on to the bed, enjoyed the changing hues of the clouds at 23:00, wrote some blog and finally passed out.