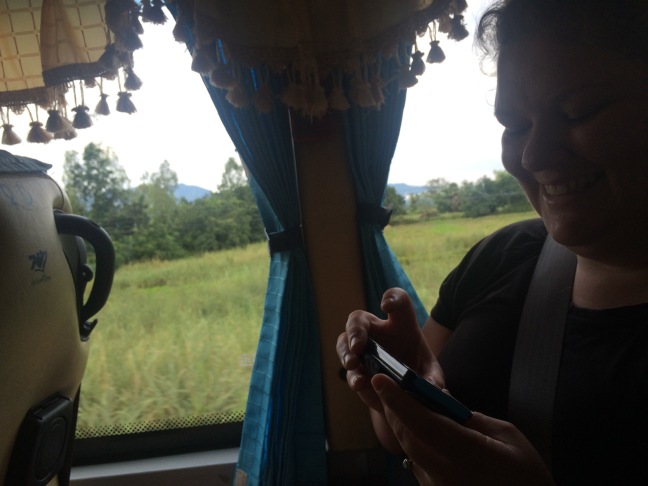 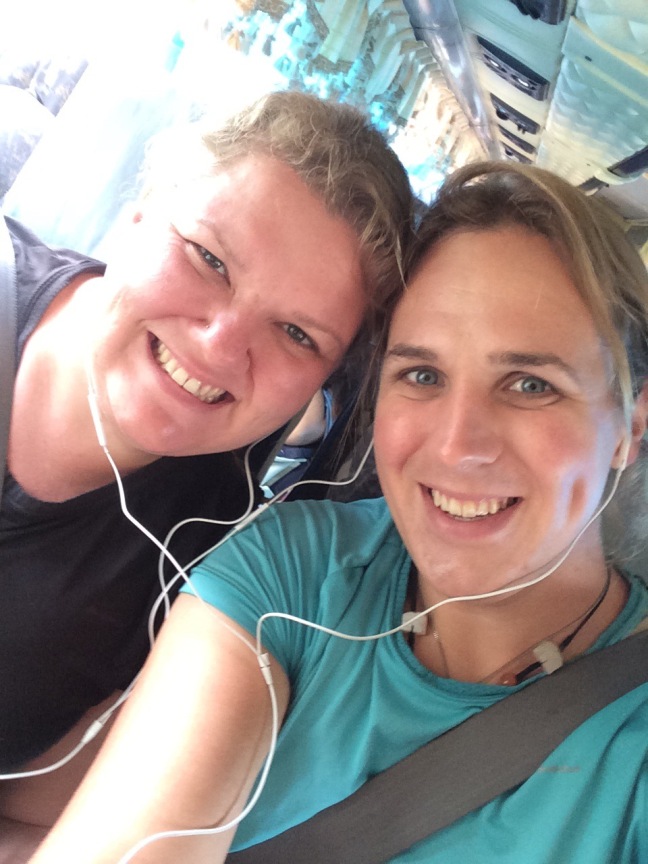 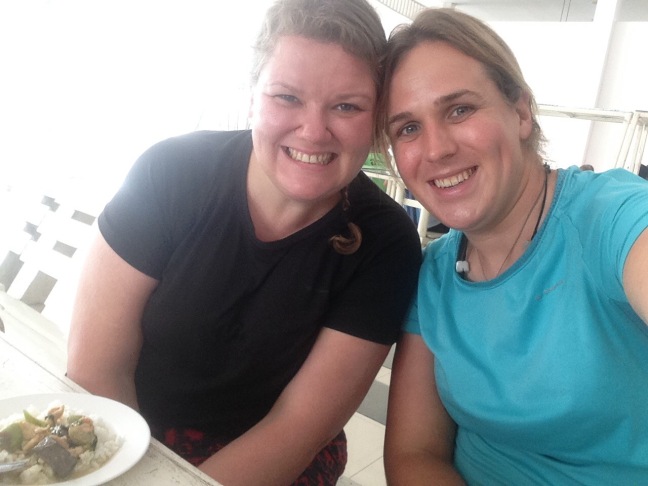 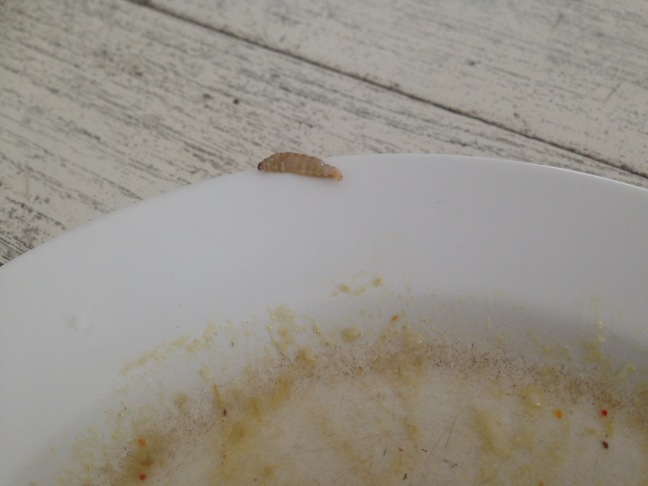 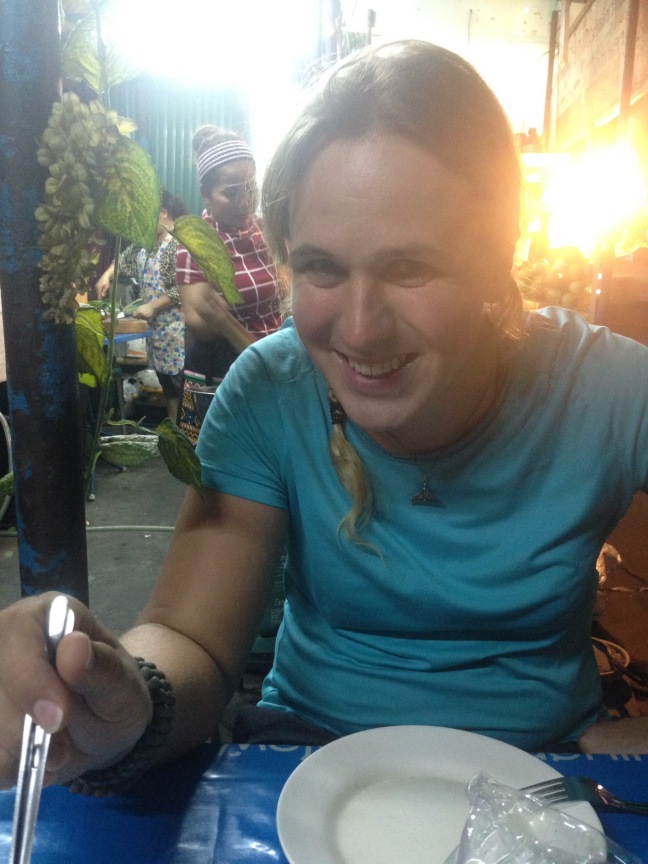 The gentleman who was huffy about our late return to the dorm last night was a right piece of work. Alarm going off at 06:00, stumbling off the top bunk and causing a ruckus to find said phone and turn off the infernal tune was more of a pain than we were the night before. Plus, he woke us all up and we didn’t wake anyone up as no one was yet asleep. Rant over!!!
Free pancakes was a better start to the day and we shall miss them. A nice warm shower… things starting to go well. But, back to the room and the French girl I think is a bit peeved that I keep moving her stuff. She has taken up a zone around the bed and under the ladder that Katherine uses to get in to bed (moved all that) and a space on top of the storage cupboards that was spreading like a bacteria (moved that shit too). It says everywhere not to do this in a hostel and then she tries to assert her dominance by being a pain in the ass. To add icing to the cake, she ‘pretends’ to be asleep so we gratuitously take all our stuff outside to pack and get ready for the day. Two seconds after we leave the room she’s awake and opening the curtains. Grrrrr! I would have been justified in slapping her or letting Kat tongue-lash her in French.
Roller coaster of a day was now in full swing. I went off to use the high speed computer terminals in the shopping centre to work on the beauty clinic website. Katherine was doing laundry before our flight. The computers were an expensive waste of time. With seconds to spare I managed to only edit two tiny sections and get them published and I have no idea how they look in mobile view editor. I returned defeated. Katherine was working hard on blogs and watching Olympics on the big screen so it was almost an even trade off.
I relented and went to buy the camera. But, I have never (and probably never will), bought a camera without something thrown in to the bargain. Normally an SD card, the shop were more interested in just a discount. So I bargained and effectively paid just $5 for a hot shot mount – an accessory to screw in to the top of the camera where the strobe would go and I can attach the GoPro to it without the usual fuss.
All packed and on the way to the airport, we saw parts of Cairns that we hadn’t yet seen and we weren’t really missing much. Pre booked back at the hostel it was simple to check in and zoomed through security. Compulsory wander through the gift shop I found another computer terminal. Let’s just say… hopeless. A fancy Apple monitor and software with a Microsoft keyboard, there wasn’t a single thing you could work on/ do on the computer except browse the web. Why have them there when everyone was using free wifi and we just paid to use a computer. Ugh, I despair.
Flying over some stunning mountain ranges, vast expanses of ocean and over forests with controlled bush fires we touched down in Darwin. 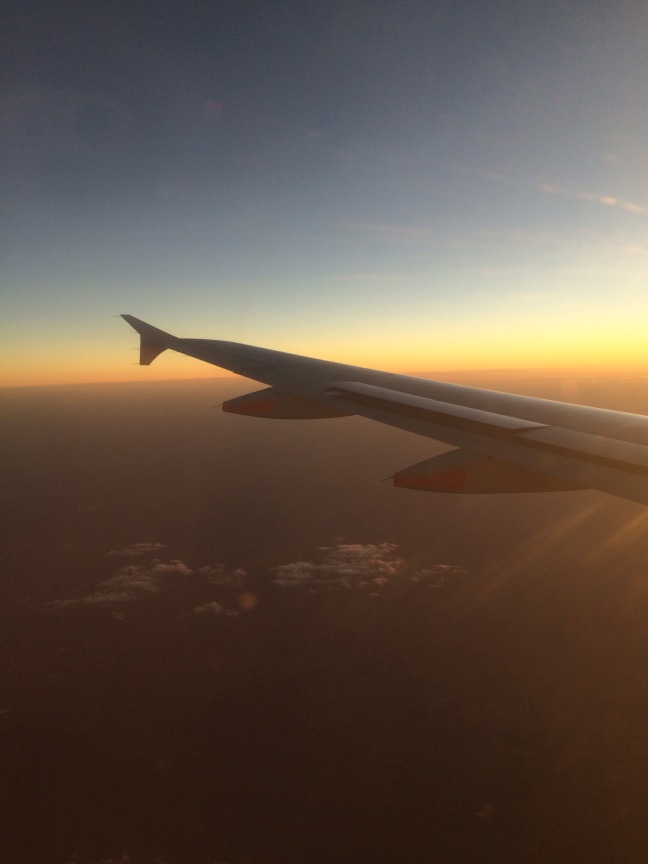 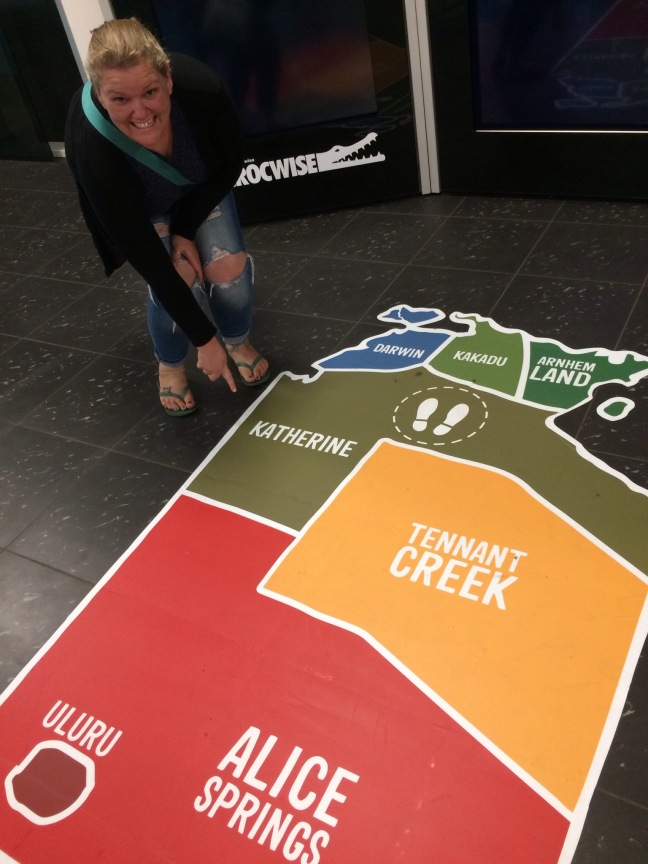 Katherine had fun at the baggage reclaim when a few kids pushed past to stand right in front of the conveyor belt and block everyone else. While making faces to me about her pet peeve, the mother thought she was furious and was totally embarrassed by her kids. But, did she say anything. Nope! 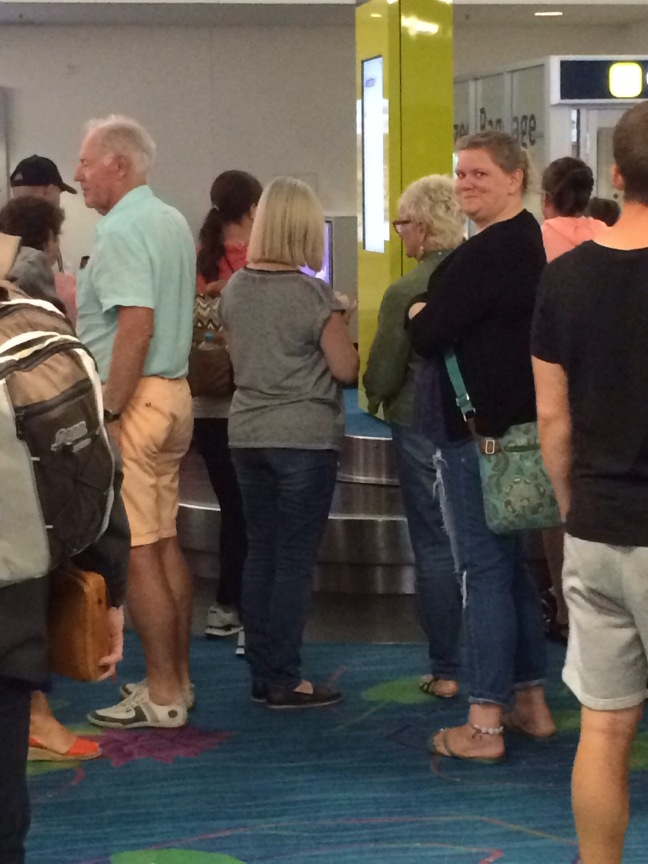 At several points we could have walked to the YHA quicker than waiting for the shuttle bus to get us there. It kept passing it or going down alleys or parallel streets to other hotels and backpacker hostels and we grew apprehensive that he had forgotten the four of us left on the bus. But, it was the conversation piece between ourselves and Louise at the hostel and before long the three of us were on our way back up to the main shopping area to grab some dinner. Finding a delightful Vietnamese restaurant, not only did we order amazing Pho, but they translated Happy Birthday into Vietnamese so we could wish Ha some salutations. A nice end to the day, as alls well that ends well. 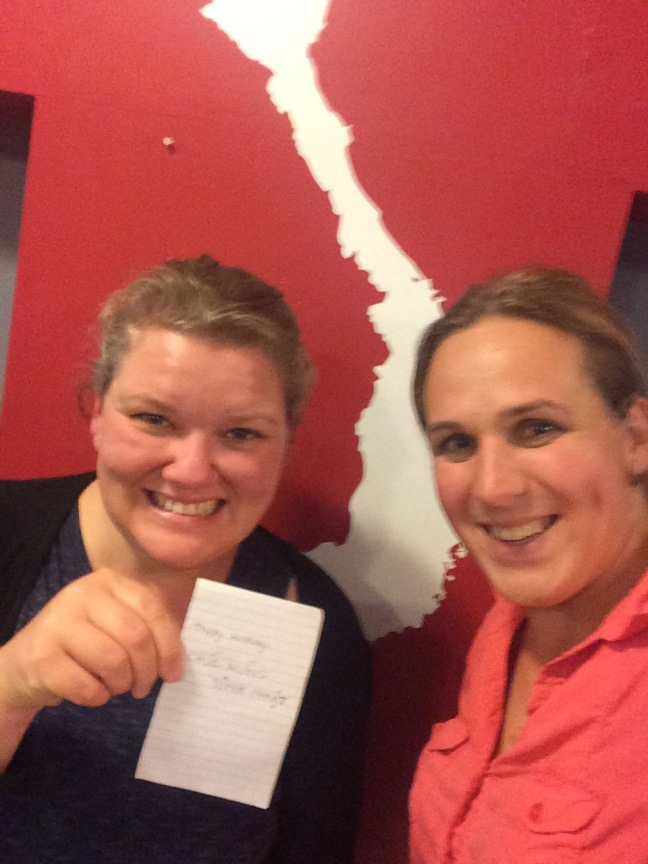