What an action-packed, long, tiring day. With an early rise to make sure I didn’t delay Ed, I was ready to leave with him as he went to work. The train, tube and bus journeys were nowhere near as stressful or monotonous as I remember them, but I did have a coffee in my hand (thanks Ed), good company and I’m not making the journey every single morning. Stamping the application form and photos at the hospital to legalise the whole document, I was all set to go down the road and get a shiny new passport. Bish, bash, boom… passport application gone in and I collect it on Thurs next week. Wow!

The passport office is only down the road from the Natural History Museum. I was tempted to go in and kill a few hours, but I was so early that they weren’t even open and the queues of school kids was off-putting. But, the building itself is incredible, probably my favourite building in the world and it was so nice to see it. So, I continued walking and eventually ended up in the city; passing the V&A, Harrods, Buckingham Palace, a beefeater brass band, dozens of towers with flags at half mast (in tribute to Jo Cox), Hyde Park, HM Treasury and Horse Grounds, Trafalgar Square and down the river embankment where I finally sat down and had a bite to eat. (Walkers Cheese Burger flavour crisps??? Never again is the easiest description). Just as I left my lunch spot bench I saw a gentleman fishing in the Thames (never seen that before) with the iconic London Eye in the background which means such much to us both. 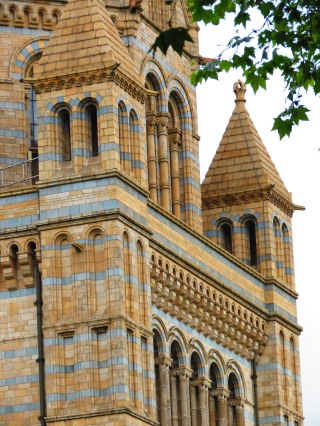 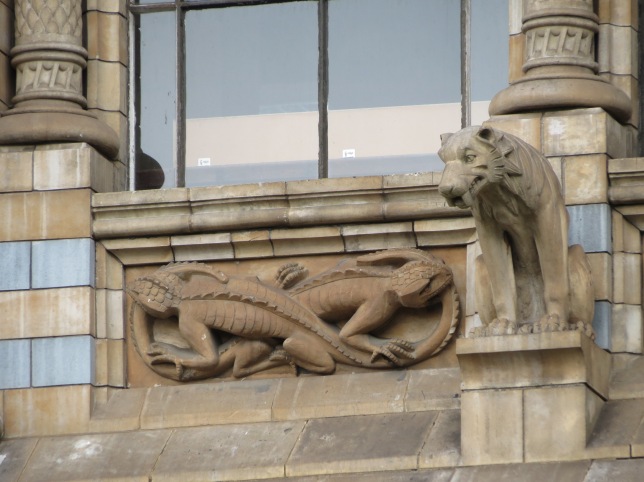 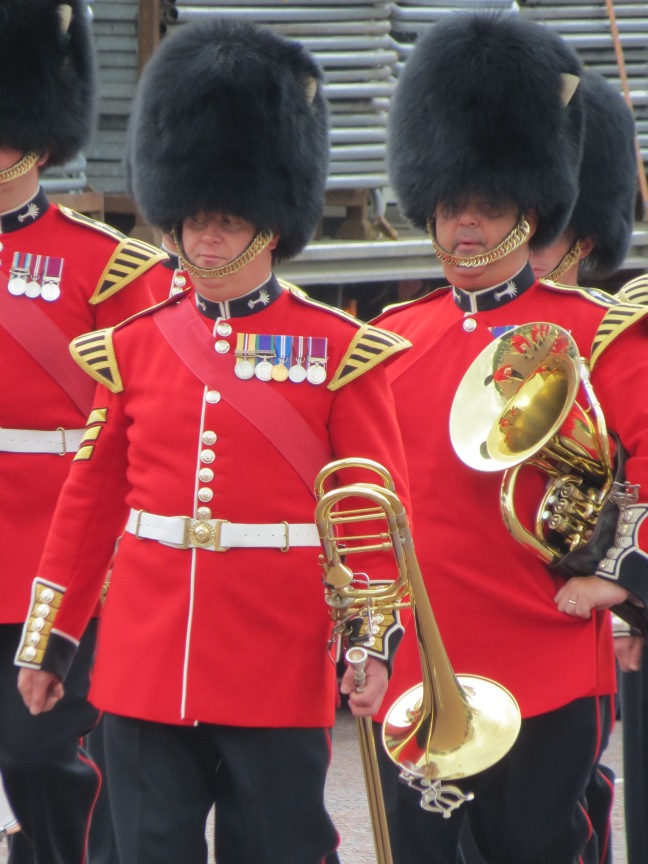 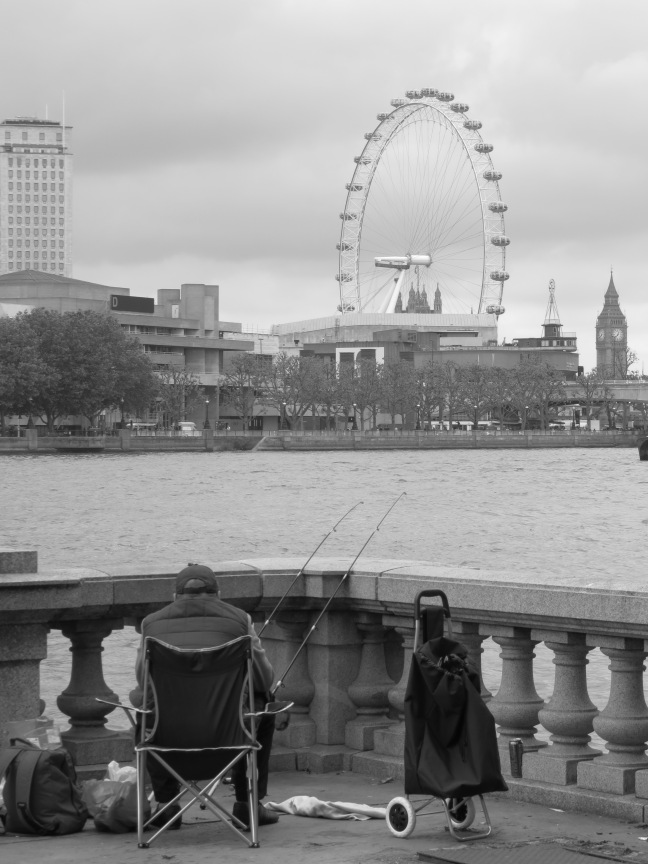 I eventually arrived at my old workplace and was stuck in reception chatting to people, when all I could really concentrate on was how badly I needed to pee. People have no consideration. lols. It was great seeing them, and I made proper plans to meet my former boss Jo on Monday for lunch. Everyone looked great, but loads of new faces and quite a few missing. The visit was spoiled when I was suddenly presented with a bill! Apparently bring overpaid in my last pay check they were asking for almost £1,000 back. There was/is apparently a letter after being sent out, but they know full well I’ve been away and they should have tried contacting me another way. It’s not like HR wouldn’t have had my details on file, and oh yeah, all my friends having my contact info too. Total pests ruining my day, they can wait a bit longer for their money.

Sorting out some issues in the accountants next door, I wandered down the road to Moonraker, the H+H coffee training centre where I have some wicked memories of the Hoolympics and my signature drink – Cocotini. The place had completely changed and become office space as well as barista training. It was inevitable and yet upsetting to see it now set up like this.

Returning to the office and getting to chat with Katherine on Whatsapp, ‘borrowing’ the wifi, I calmed down and felt better. I helped change the toner cartridge in the franking machine and suddenly everyone was asking if I had returned. Then Sam turned up and we were off. Neither of us being massive drinkers, a Strawberry & Lime Cider each lasted us ages as we caught up on such random nonsense. Then over to Wagamama’s for a quieter setting and some grub. The evening seemed to go so quickly, but all good things must come to an end. Walking back to Waterloo station was tiring and the journey was super quick. Being giddy with fatigue, there was little encouragement needed from Ed and Narae to start calling Katherine in Oz to wake her up. Alas, she must have been asleep and the three of us nibbled on junk food before bed, our fun being postponed for the time being. 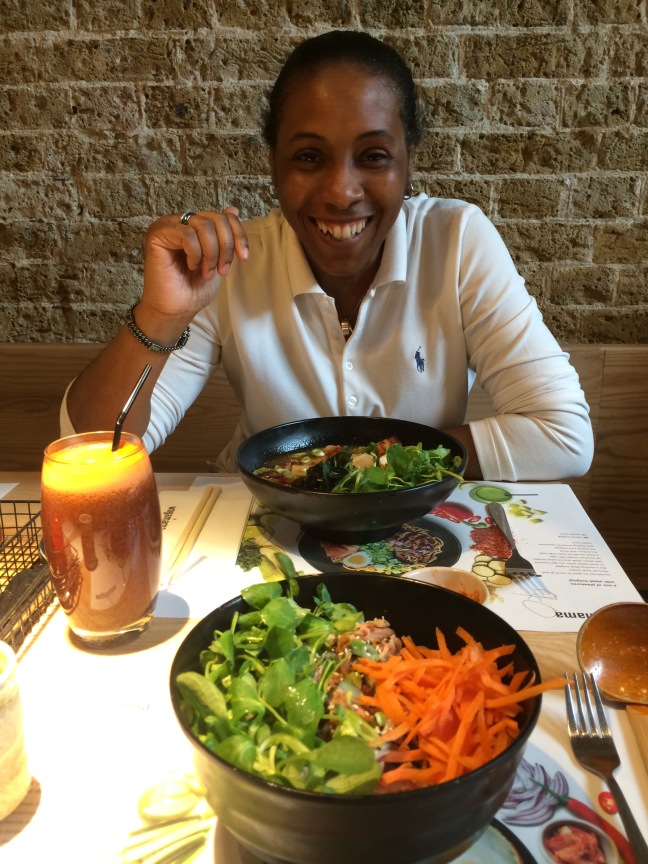